Three Volcanoes Park is a tourist project that combines different Kamchatka attractions and is based upon the integrated approach to site development. The project gives the opportunity for expedition, balneary, ski, mountain and cruise tourism. The Project mission is to develop affordable, comfortable, safe and responsible tourism on Kamchatka. 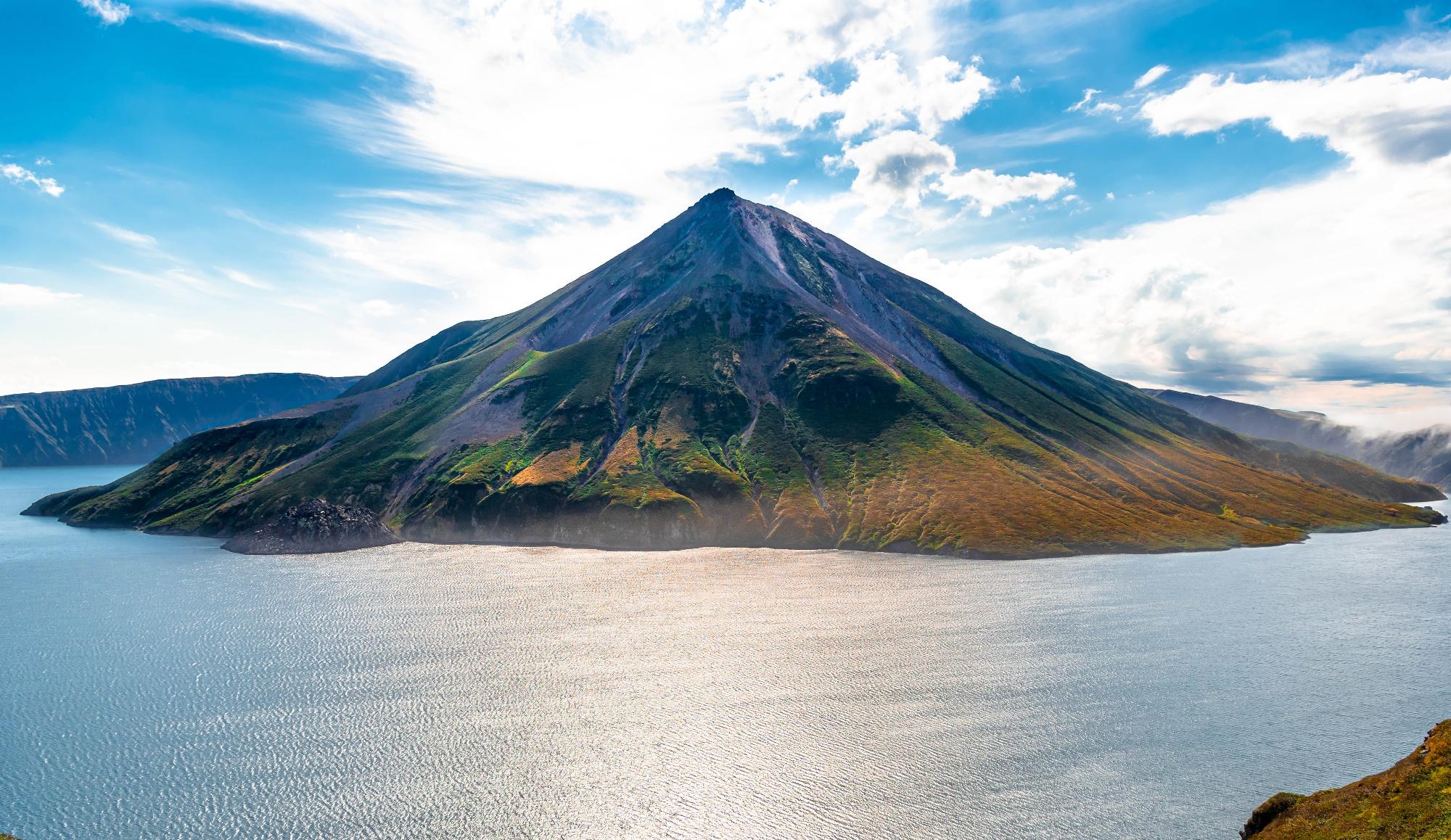 — to arrange a multi-purpose world tourist cluster on Kamchatka;

— to popularize the unique nature of the Kamchatka in Russia and abroad;

— to ensure conditions for affordable, comfortable and safe recreation for each tourist coming to the Three Volcanoes Park;

— to make positive contribution to growth of prosperity of the local population and sustainable development of the region.

Project map
THE GEOTHERMAL LAGOON
The resort center is an open geothermal lagoon arranged on the hot springs. The water temperature in any season of the year makes 37-40 °С. The unique water composition facilitates deep skin clearance and entire body rehabilitation. The resort provides full range and balneology and SPA-services.
Sopka Goryachaya

The project center is the Goryachaya Sopka resort is located at the south-east part of the Kamchantka peninsula 60 km off the Elizovo Airport and 80 km off Petropavlovsk-Kamchatskiy.

Due to its geographical location the temperature rarely falls below −20°С in this peninsula part, thus making recreation the most comfortable in any season of the year.

The Goryachaya Sopka resort is a mountain tourist village where a complex facility of low-rise geothermal hotels and ski slopes are located.

A number of hotels has rooms with panoramic view over the unique Kamchatka nature.

A network of equipped walking routes of different complexity levels preserving the ecosystem is arranged between rivers, volcanic hills, bays and volcanoes. Each route is sized for daily march. Tourists may stay in the equipped Three Volcano Park camps. The total route length is 8,500 km.

A network of tourist eco-camps with a capability for accommodation of 50 holiday-goers in each camp is arranged for project guests in bays, on volcanic hills and nearby mountain streams.

The observation sites of the most of them have the all-around-views over the peninsula and ocean.

The Vilyuchinskiy volcano is situated in the upper streams of the Paratunka river, its height is 2,173 m. Here a tourist complex facility including the all-around-view observation site and other infrastructure facilities where tourists may be taken by the ropeway is arranged.

THE VILYUCHINSKAYA BAY
The Vilyuchinskaya bay accommodates a new marine passenger terminal that receives both cruise liners and pleasure excursion vessels. The port site will have comfortable tourist infrastructure.
THE KARYMSHINA GLAMPING

A glamping with a geothermal lagoon. An infrastructure required for comfortable staying of tourists is arranged:

A glamping with infrastructure required for comfortable recreation is arranged at the foot of the Mutnovskiy Volcano:

The glamping is located in the Zhirovaya River valley onthe hot springs.

The required infrastructure is arranged at the glamping site:

The glamping is located in the picturesque Zhirovaya Bay area.

The required infrastructure is arranged at the glamping site:

The height is 1,829 m. The Gorelyi Volcano is an active volcano in the south of the Kamchatka Peninsula. Several volcano craters are filled unique acid lakes that change the color.

A geopark is arranged on the Mutnosvky volkano as part of the project. The required walking infrastructure is arranged at the facility site:

The observation sites open the all-around-views over the unique Kamchatka nature. 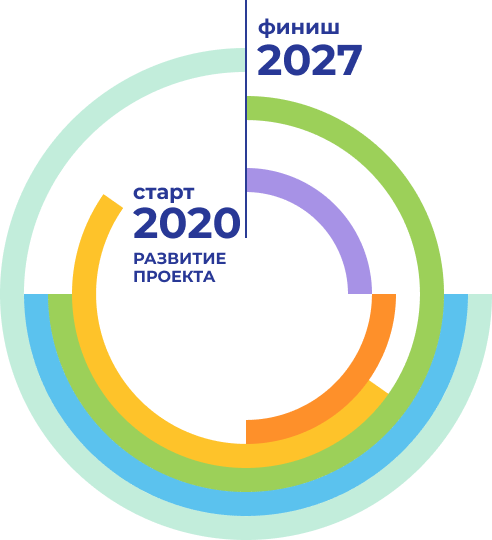 Prospective development
2020
2024
1 этап
2024
2026
2 этап
2026
2027
3 этап
Management of the project
Sergey Bachin
Chairman of the Board of Directors
Coordinated tourism development steps will ensure positive changes in the region in the immediate future and for years to come.
Sergey Bachin

In 1987 graduated from Lomonosov Moscow State University with honors, Faculty of Physics, with a degree in Physics. Upon graduation from the University, worked in the Academy of Sciences of the USSR. In 1992-1998 lived and worked in the USA. Has the Business Administration Degree of Hardford University (USA) in Corporate Finances.

Since June 2018 up to present — Chairman of the Board of Directors of Three Volcanoes Park LLC.

In 1987 graduated from Lomonosov Moscow State University, Faculty of Physics. In 1987 got a degree in Banking in the Finance Academy under the Government of the Russian Federation.

Since 2019 has held the position of the Director General of Three Volcanoes Park LLC.

In 1988, he graduated with honors from the Ferghana Polytechnic Institute, in specialty "Power supply to industrial enterprises of cities and agriculture".

From 1988 to 2002 year Anatoly worked at the company Ferghana Electric Networks, companies "Ferghanagossnab", "VOLTA", "SAMSUNG Engineering". Сompleted an internship in the World Farmers Exchange program in the United States.

From January 2003 Anatoly — head of the department for construction in company "Interros". From May 2011 to March 2014 year Anatoly Kotovrasov took an active part in the construction of the year-round mountain resort "Rosa Khutor".

Since January 2018 serves as the First Deputy General Director of LLC "Rosa Khutor" for capital construction, also since August 2019 holds the position of General Director at LLC "Walla-Tunturi".